Tom Hedqvist (b. 1948, Stockholm) is a designer and co-founder of the group 10 Swedish Designers. Hedqvist was educated at Beckman’s College of Design and later became the principal of the same college. He was also a professor at The University of of Arts, Crafts and Design in Stockholm. Other professional milestones include being the former artistic leader at Orrefors Glassworks as well as the former Museum Director of The Röhsska Museum in Gothenburg. He is represented in Nationalmuseum in Stockholm.

Kennet Williamsson (b. 1951, Örebro) resides and works in Zinkgruvan. He is mainly autodidact and has worked with ceramics since his teens. He is a former teacher of ceramics at The University of of Arts, Crafts and Design in Stockholm, HDK-Valand Academy of Art and Design in Gothenburg, Capellagården on Öland and has also led various international workshops. Williamsson is represented in many collections, such as Nationalmuseum in Stockholm and The Röhsska Museum.

Sculptures, “The Pen and Eraser - That's What Friends Are For”. 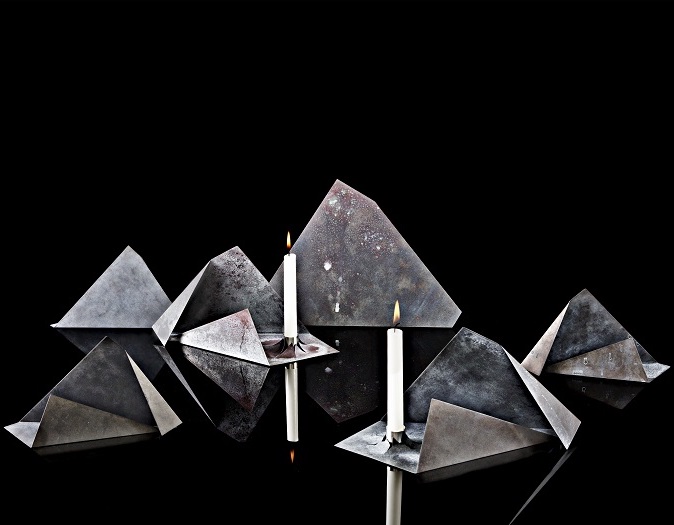 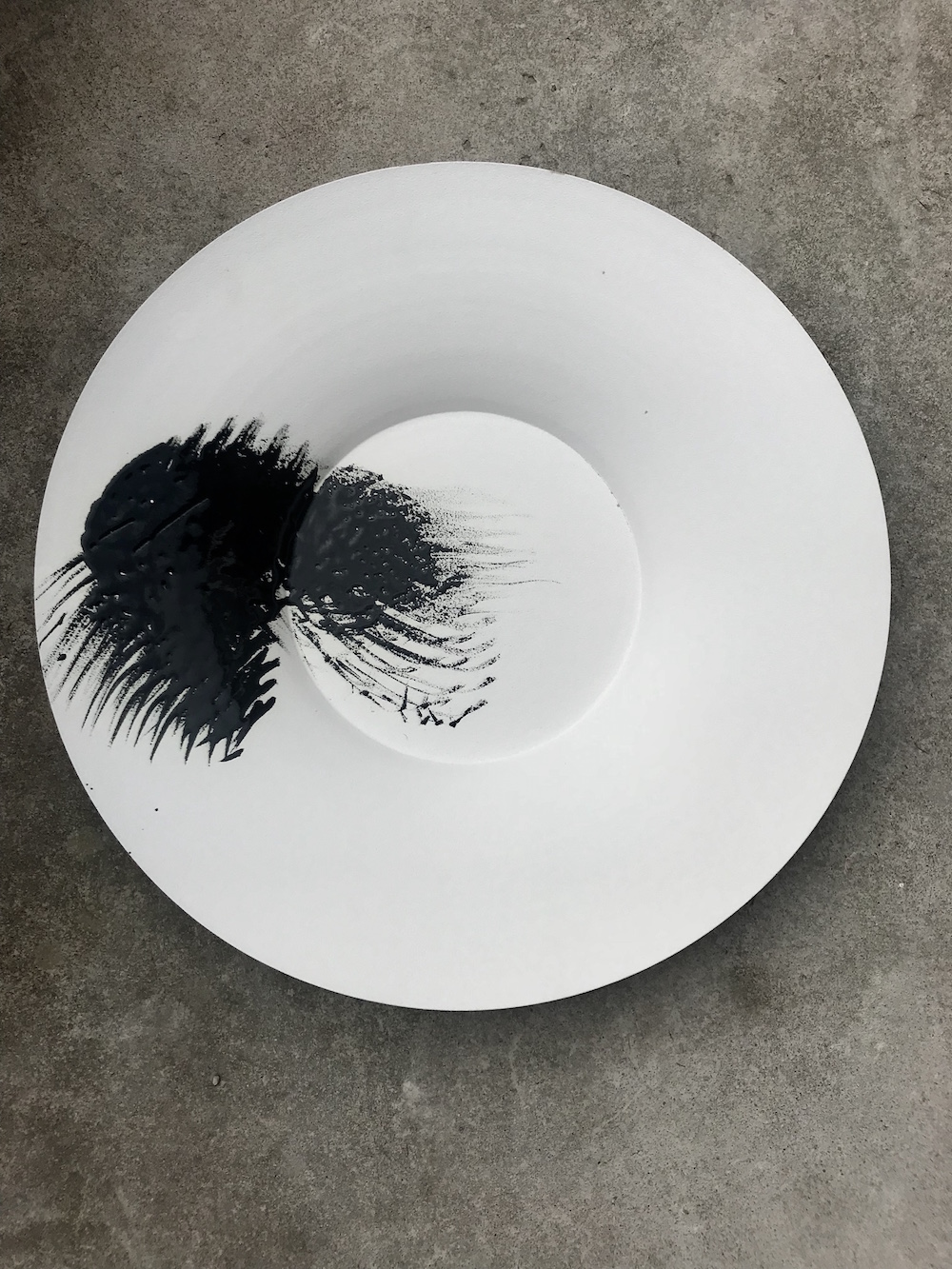 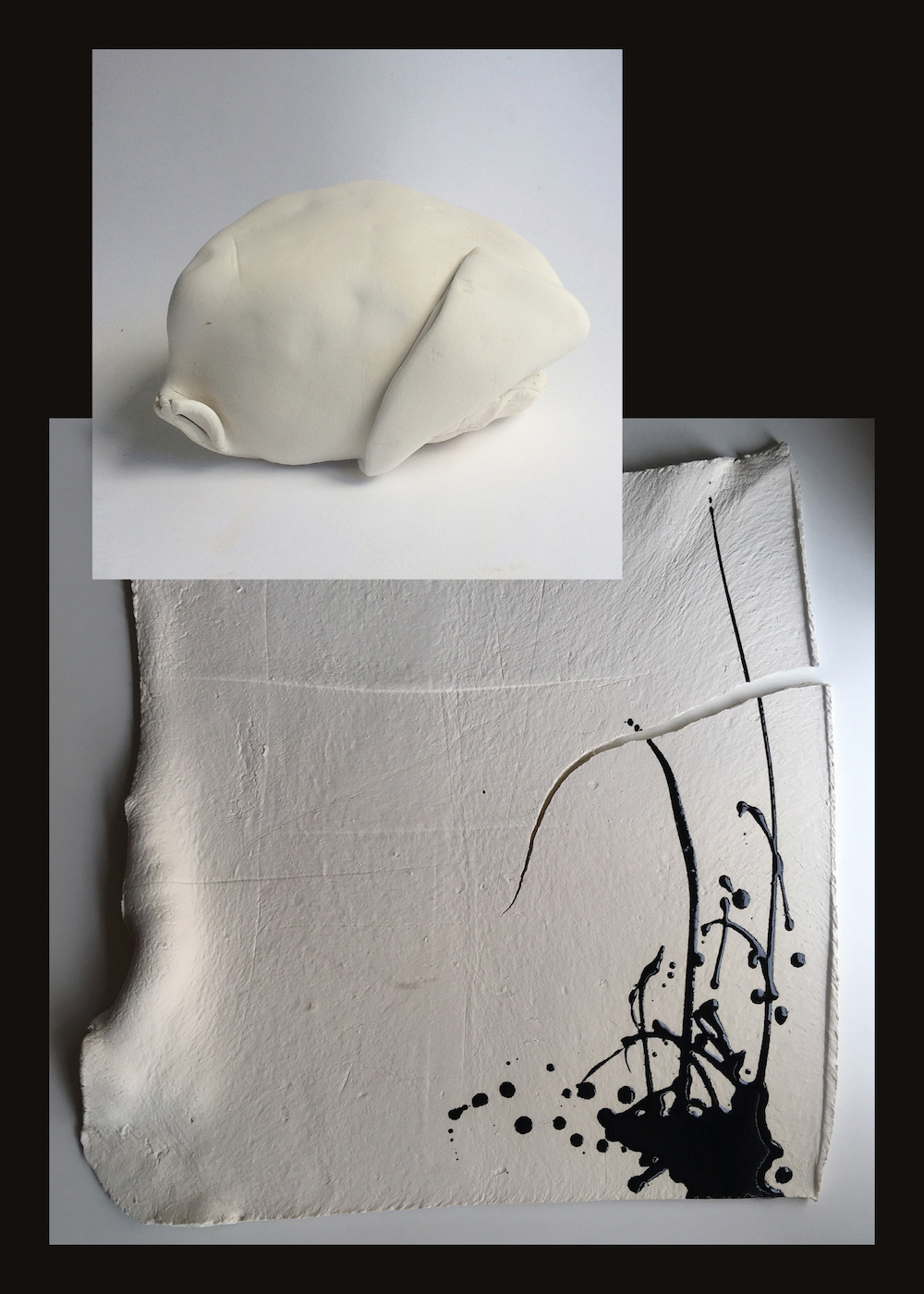