Ever since Jonas Bohlin’s much-discussed graduate exhibition at Konstfack University of Arts, Crafts and Design in Stockholm in 1981 – where his concrete chair “Concrete” was first shown to the public – his work has been consistently impactful. “Concrete” marked a turning point and blurred the lines between functional and artistic form. Bohlin’s design thrives in the periphery between art and design. His exhibition “Bodies” at Galleri Sebastian Schildt, also constitutes a milestone in his rich artistry.

Jonas Bohlin (b. 1953, Stockholm) lives and works in Stockholm. He is an interior architect SIR/MSA who graduated from Konstfack University of Arts, Crafts and Design in Stockholm. He is also a former professor at the same university, where he taught from 2004 to 2009. Bohlin is an Associate of The Royal Swedish Academy of Fine Arts. He has received numerous awards, such as The Georg Jensen Prize (1988), The Bruno Mathsson Award (2014), The Prins Eugen Medal (2014) and The Golden Chair Award at The Architecture Awards gala (2016). Bohlin is represented in both public and private collections, including that of Nationalmuseum in Stockholm, The Röhsska Museum in Gothenburg, The Modern Museum in Stockholm, The Danish Museum of Art & Design in Copenhagen and the Swedish Institute in Paris. 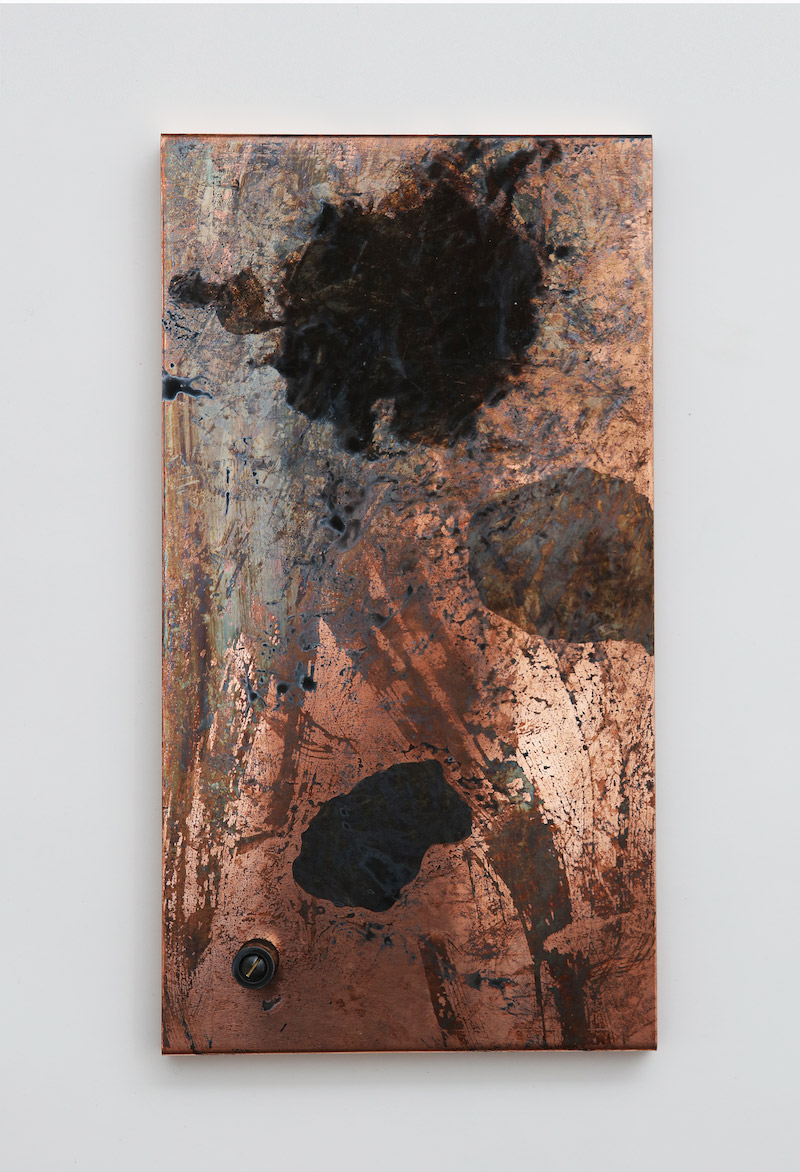