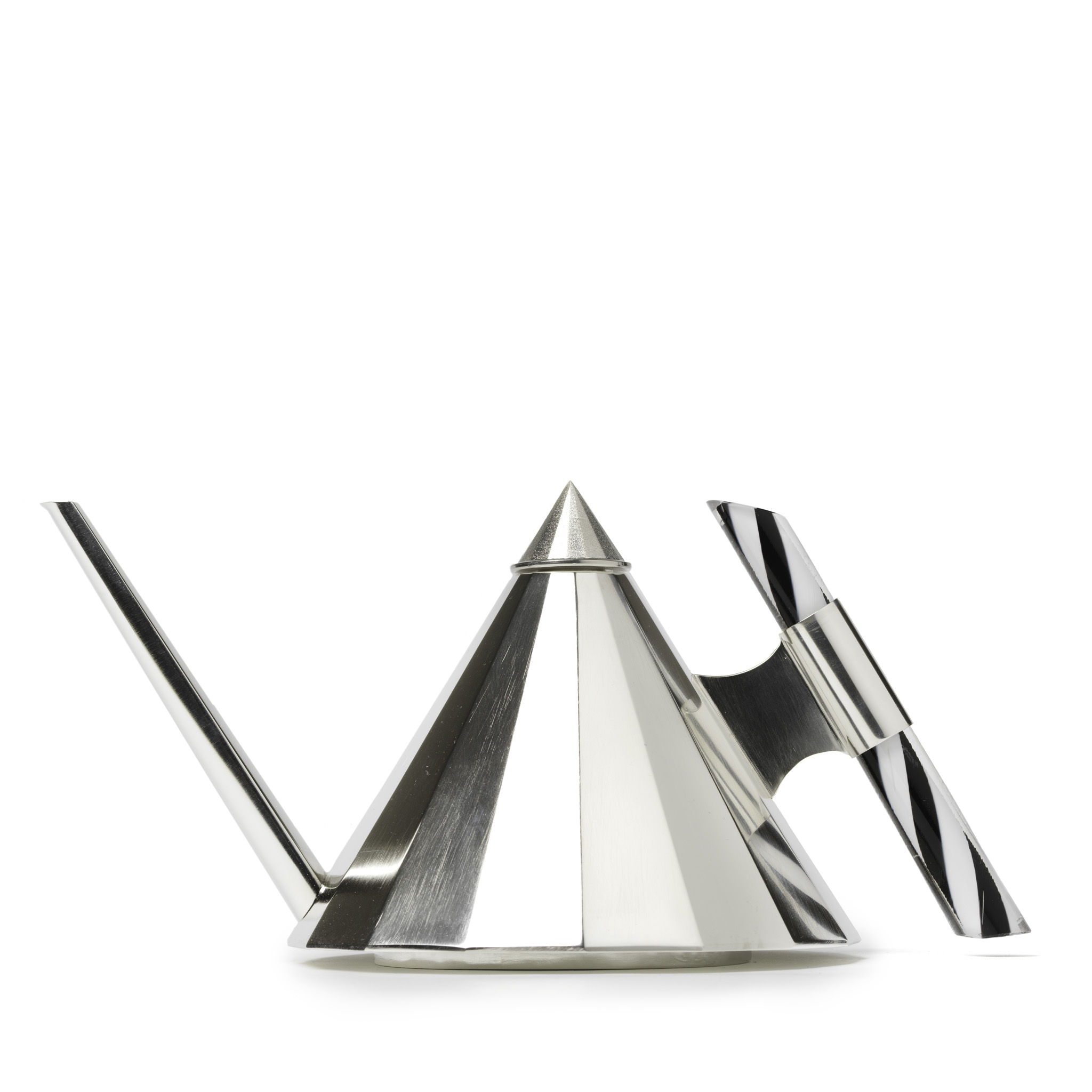 Pitcher, silver, glass. Gold-and silversmith Karlheinz Sauer was born during World War II and grew up in post-war Germany. He describes being afraid throughout his life. As a child, he was alone and sent to live in an orphanage for boys of all ages – certainly a less than ideal scenario and various fears of his developed here. As he grew older, the arms race led many to fear that nuclear war could happen at any moment. Then as an adult, new fears emerged related to the human impact on the environment and climate change. But Sauer has always found comfort and joy in creativity and working with his hands. Becoming a silversmith for him meant harnessing the power of the body and soul, and by extension, keeping all of those fears at bay.

Sauer’s submission to Quarantena is this art object in silver and black and white glass, which may be used as a pitcher or teapot. With this object, he is making a statement to Corona: while the pandemic has isolated him in his home, cancelled his exhibitions as well as the visits that were planned to his studio and gallery – Corona will not be another one of his fears. Corona will not deter him from creating new works!

Karlheinz Sauer (b. 1943) resides and works in Mörbylånga, Sweden. He attended Pforzheim Goldschmiedeschule and Pforzheim Kunst und Werschule. Sauer is represented in collections such as Nationalmuseum in Stockholm, The Röhsska Museum in Gothenburg and Västerås Art Museum. 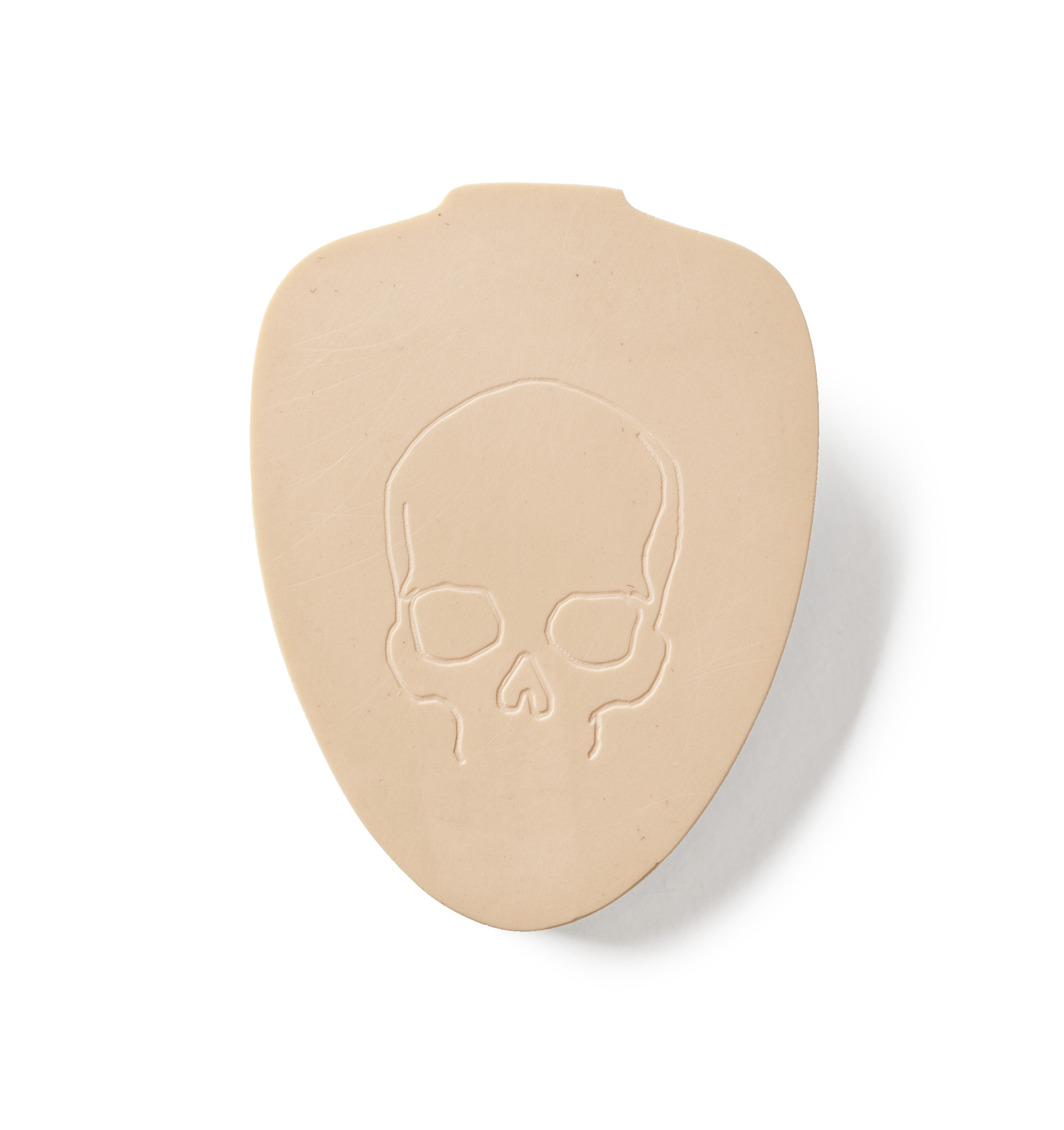 Brooch, “Vanitas”, reconstituted coral, backside with black oak from a shipwreck and lock in gold and steel. 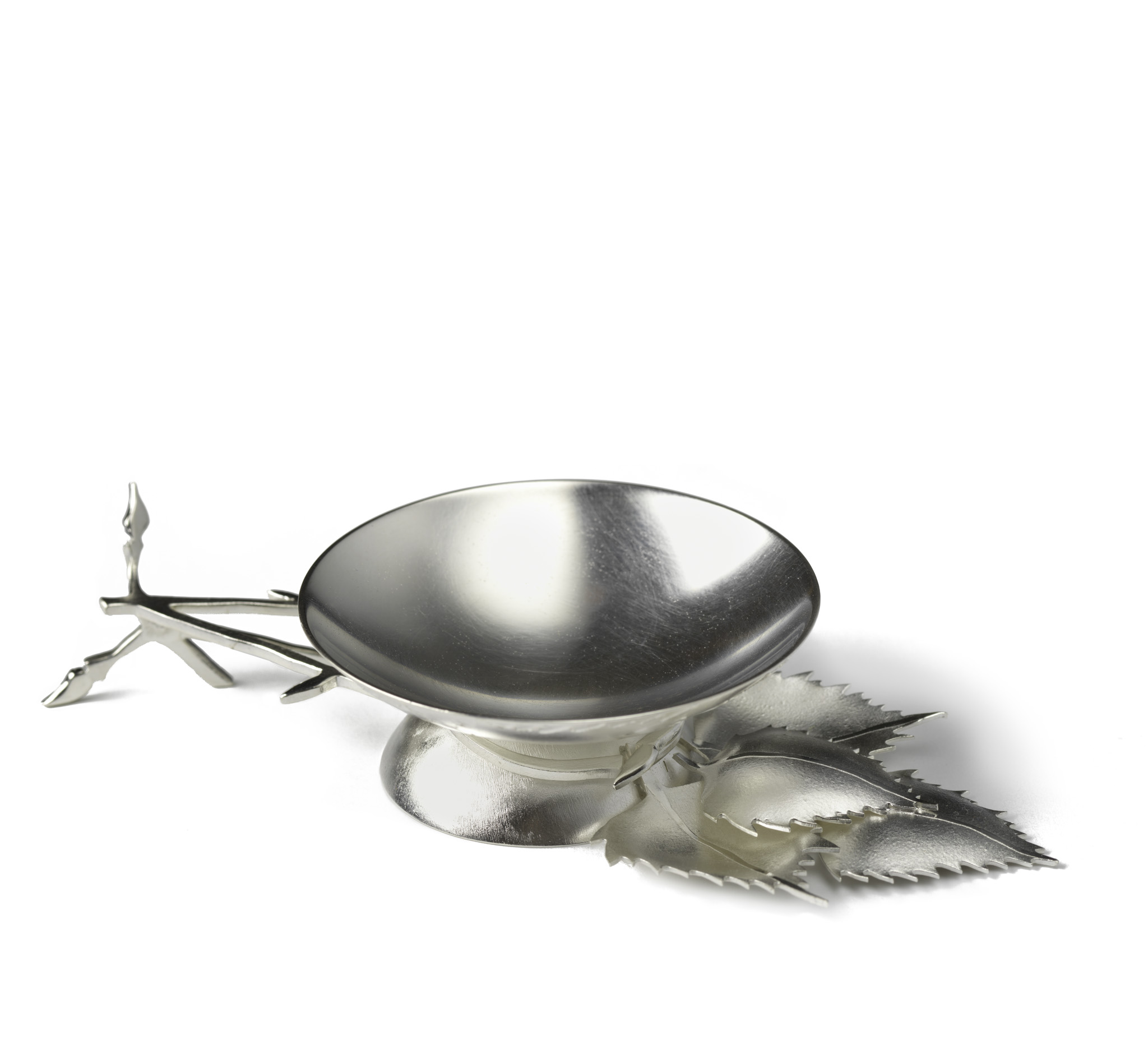 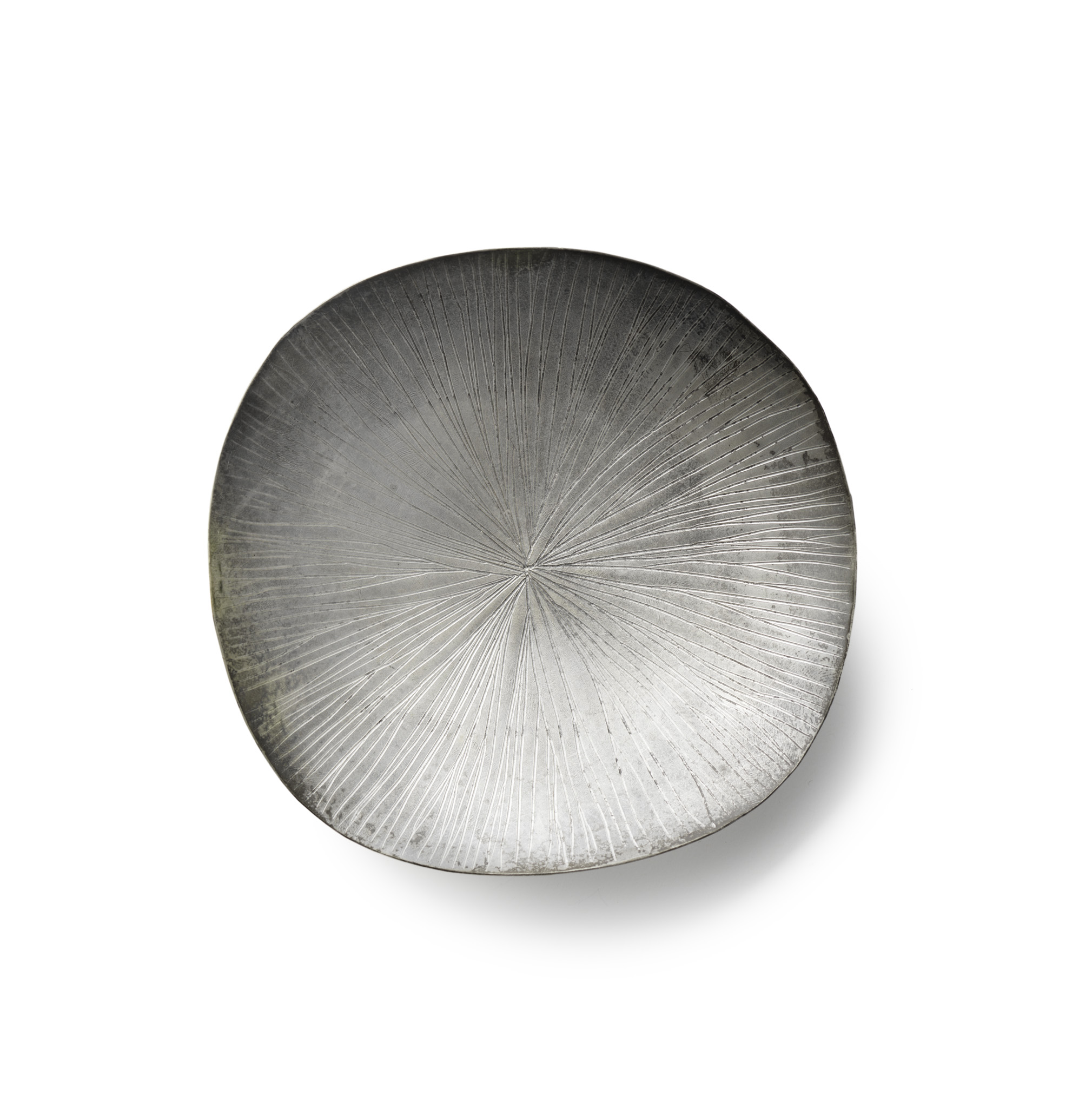 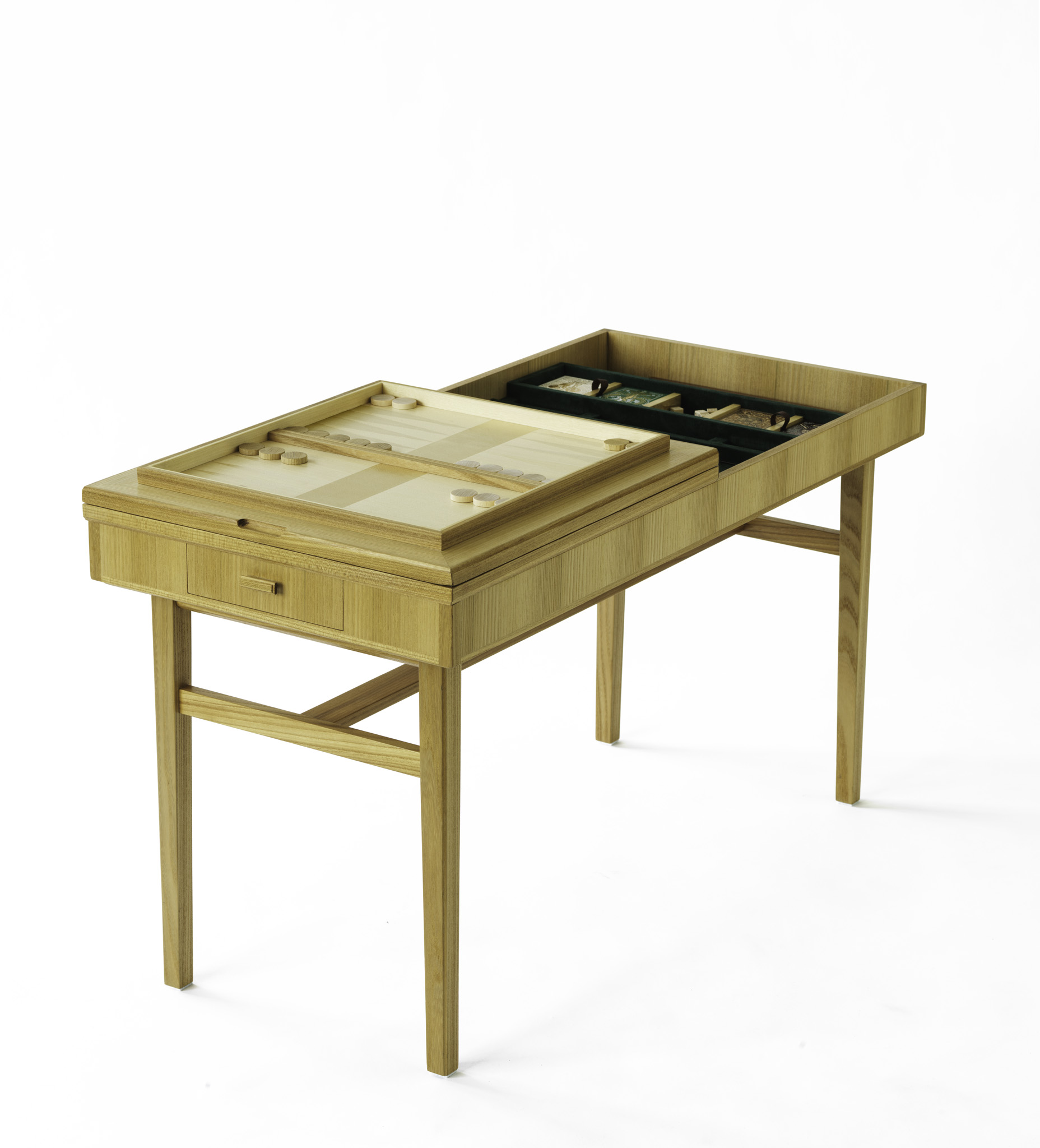 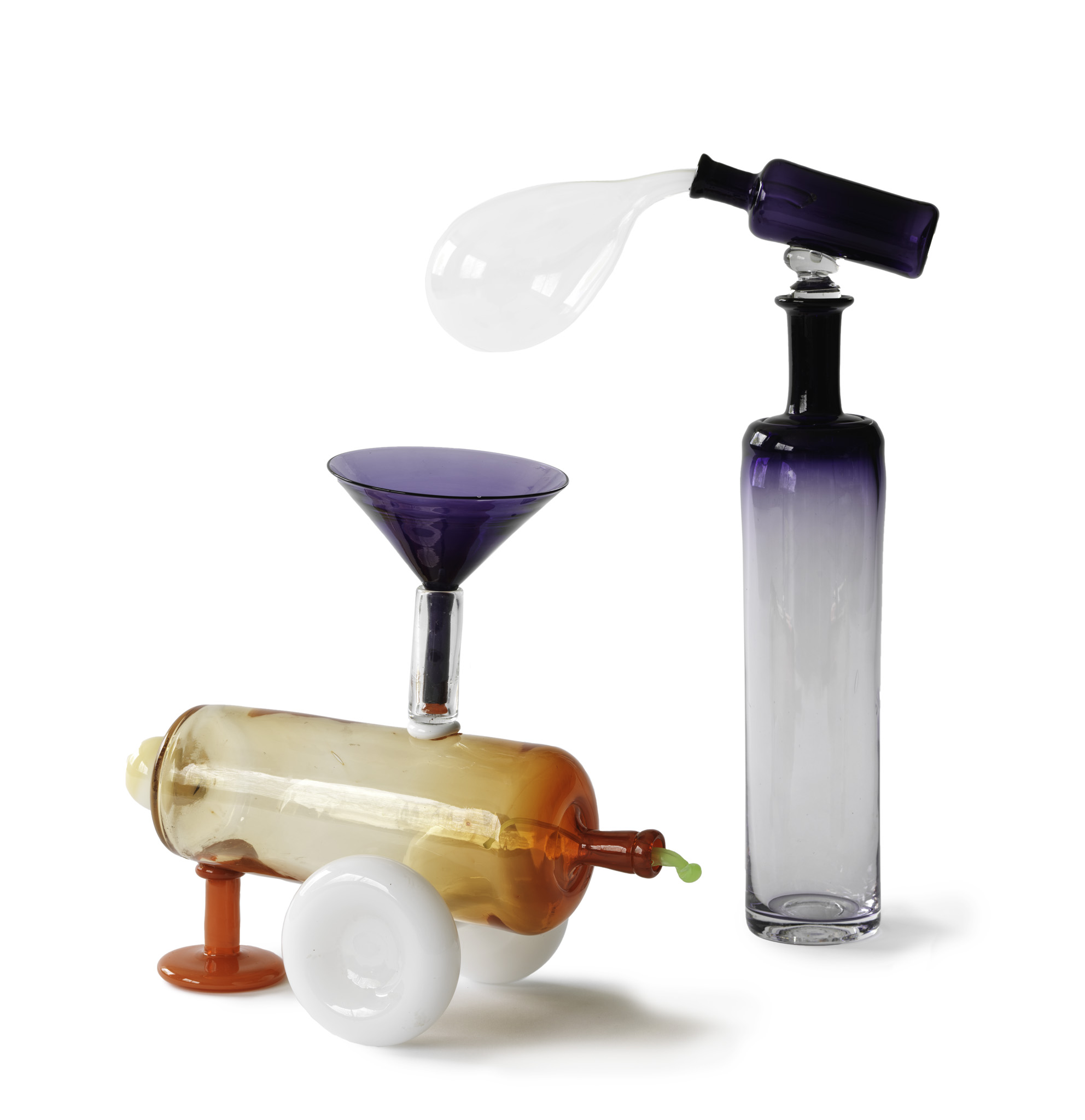 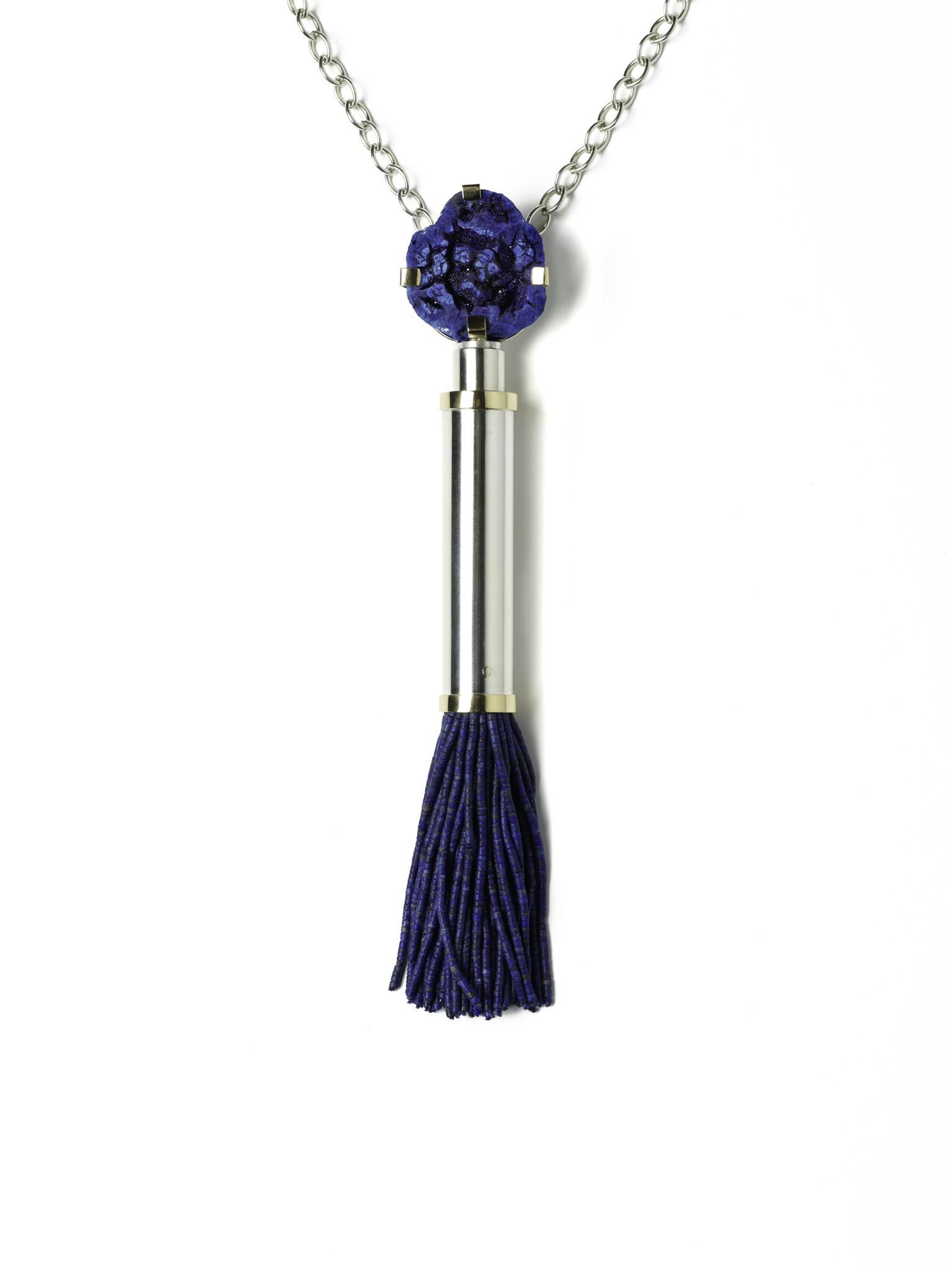 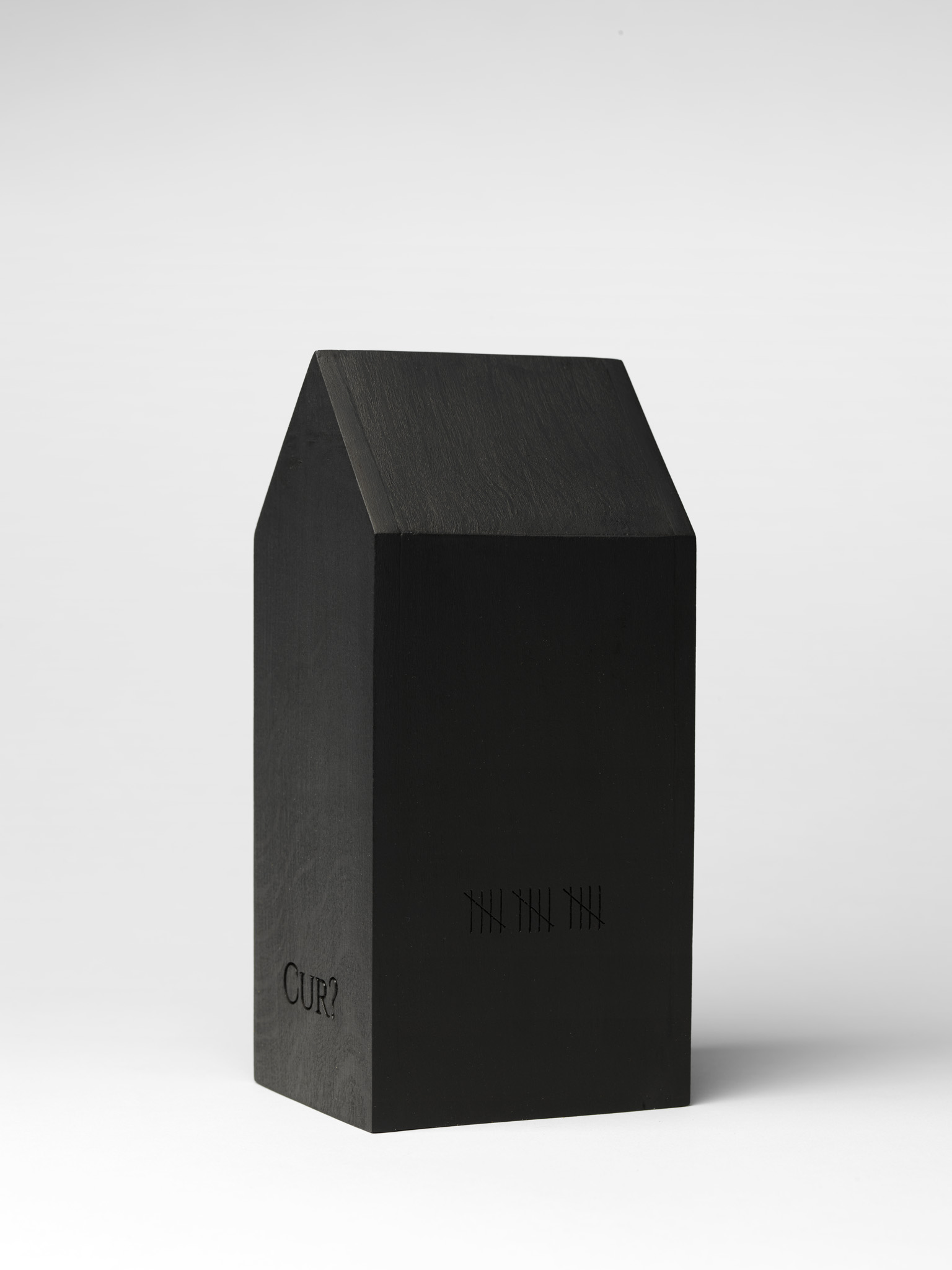 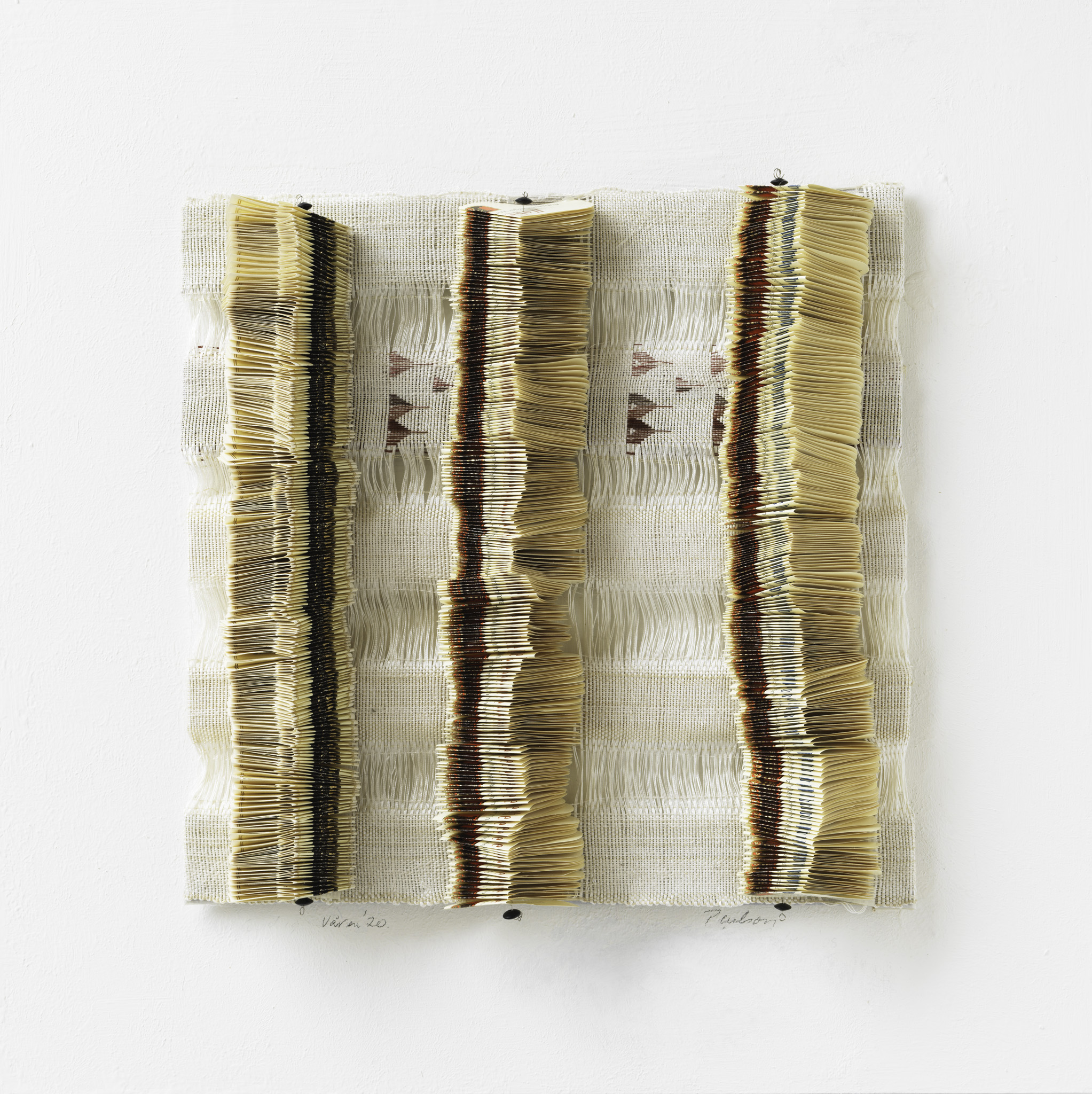