Anna Lerinder (b. 1970, Uppsala) resides and works in Stockholm. She attended Beckman’s College of Design in Stockholm and Nyckelviksskolan on Lidingö. Today, Lerinder is one of Sweden’s foremost designers of porcelain. She works with large public art commissions as well as her own creative projects in her studio located in the former Gustavsberg porcelain factory. In 2012, she received The ELLE Decoration Design Award. Lerinder is represented in several collections, including Nationalmuseum in Stockholm, The Röhsska Museum in Gothenburg and The Public Art Agency Sweden. 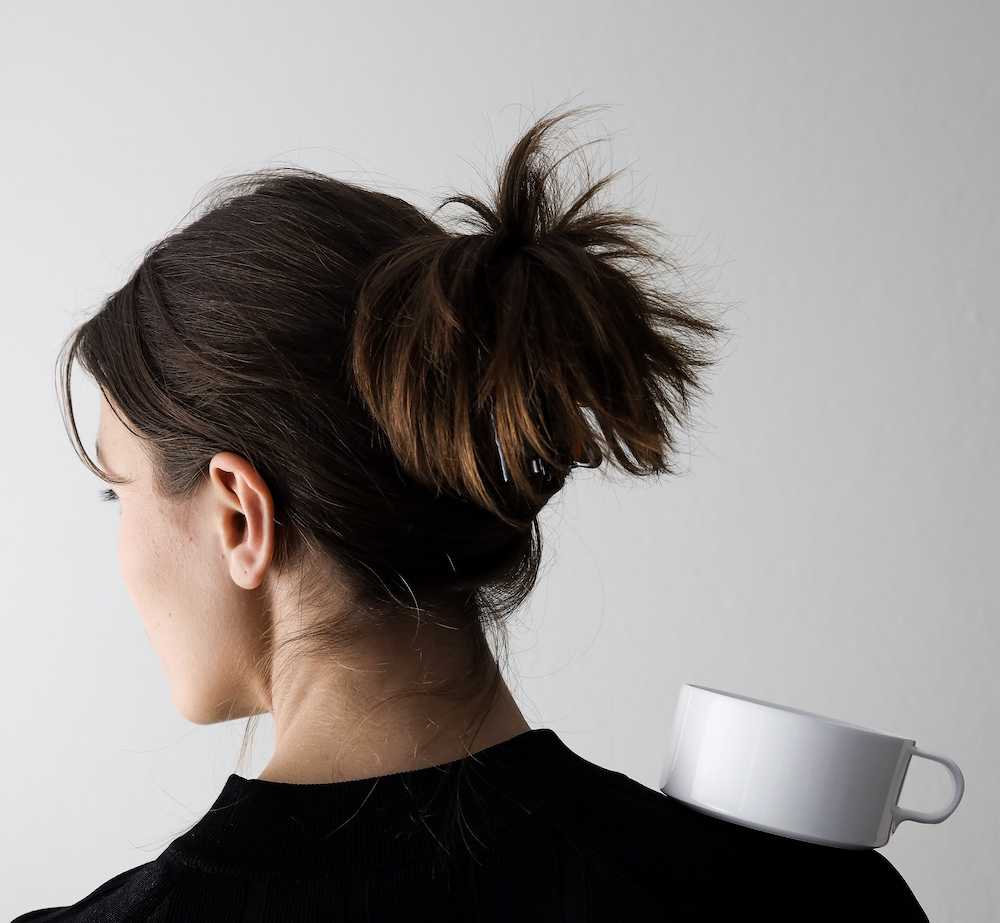 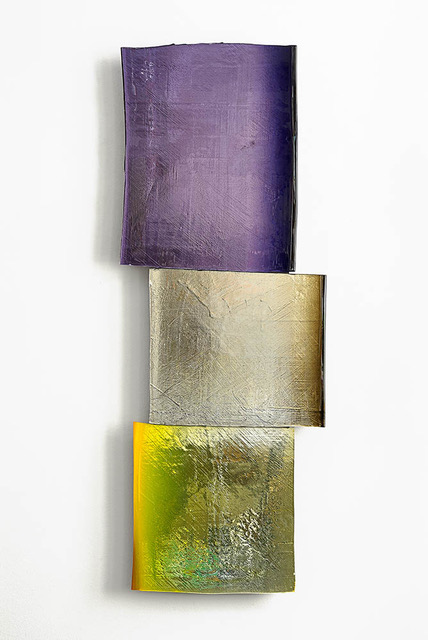 OBSERVATIONS 2, NOT ALWAYS BY THE HORIZON

We use cookies to provide you with the best experience of our website. If you continue to use this site, we assume that you accept this. Read moreOkRead more